governor described the passing of the music legend as the end of an era.

by Eghosa Osunbor
in Government, history
0

In his tribute at the lying-in-state for late Uwaifo, held in Benin City, the governor described the passing of the music legend as the end of an era. 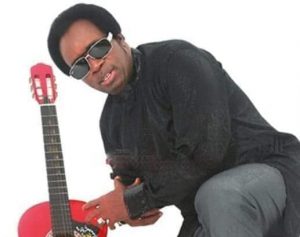 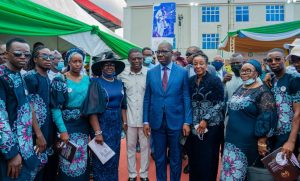 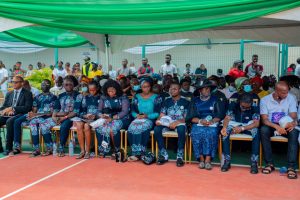 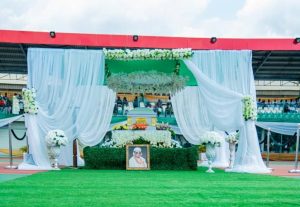 Obaseki said the government and the people of Edo mourn the death of a living legend adding, “For us, the passing of Sir Victor Uwaifo marks the end of an era that produced some of the prolific artistes from Edo. It was a generation with creative minds, such as the late Erhabor Emopkai, Dr Victor Eghareva and Sir Victor Uwaifo. Uwaifo’s passing marks the end of that era.

“As a mark of honour to the late guitar boy, the Edo State Government has decided that our newly built creative hub will be named after Uwaifo. This creative hub which is going to be commissioned by the second week of November 2021, has a multi-million-dollar studio to support artists.

He noted that the hub will “promote creativity in Edo. It has editing suites. It will incubate state-based groups and artists. It will be used for live shows. It has studios for Nollywood to rent for its productions.

“We will always remember Sir Victor Uwaifo for what he meant and what he represented. He represented Edo values which include hard work, creativity and innovation. It is going to be very difficult for us to imagine our entertainment scene and music space without Sir Victor Uwaifo. May his soul rest in perfect peace,” the governor added.