Why you should wed a wealthy woman, according to the Chief Executive Officer of Iroko TV

The election will usher in a new era for Nigeria Said Obi.

Children are taught how to stay safe around water by this agency.

Nigerian Nollywood actress a philanthropist, veteran singer, a Benin born  Shine Francis Odigie aka Iyelonomose worldwide, it was recently distributed through the social media handle, canvassing and appealing to the world to help solicited her situation with the notified father of her baby, Mr. Dumez Edo aka Erhuwaila one of Amsterdam. A Spanish  and Nigerian based businessman who hails from Edo state, the southern part of Nigeria, 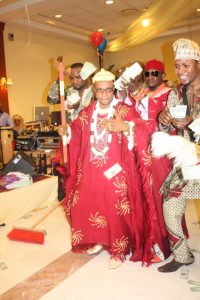 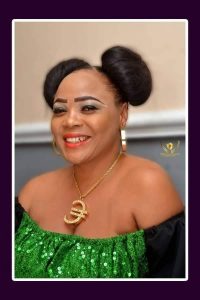 Well, it’s still all within the realm of accusation just yet from the women who bore him a child. This shouldn’t be a surprise as most famous men with the same level of success and personal charm always have baby mamas. Remarkably, all the biggest Nigerian stars, successful businessmen of all times have a number of such games. Mr. Dumez Edo appears to be no exception.

. Fans of the dashing Nigerian Nollywood actress recently woke up to the news that  Dumerz Edo has being accused of refusing to take responsibility for his child from his baby mama, Shine Francis. Despite being a beloved successful businessman for many, Mr. Dumez Edo left a majority of his fans disappointed. The baby mama made headlines when she made the claims. On these accounts, Mr. Dumez Edo defense had been mischievously mum just the video attached proof for being mum when he gets involved in the controversial issue. video attached: